Funds raised at this years Mid Cheshire Charity Scooter Rally & Beer Festival will be used for Rotary supported charities, these will include:

The Royal National Lifeboat Institution is the largest charity that saves lives at sea around the coast of the United Kingdom, the Republic of Ireland the Channel Islands and the Isle of Man, as well as some inland waterways. 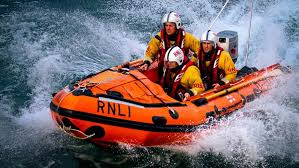 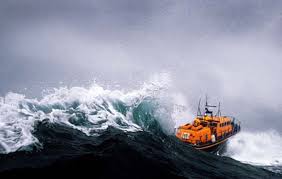 Cheshire Down’s Syndrome support group is a local, parent- led charity, whose primary objective is to unlock the potential of people with Down’s Syndrome in and around our community. 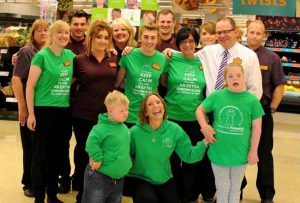 To buy your tickets online now